'Hellboy' Reboot Might Have Found Its Ed Skrein Replacement 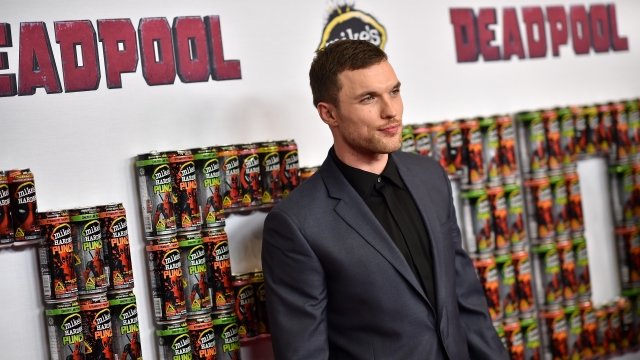 After a well-publicized exit from television's "Hawaii Five-0," Daniel Dae Kim might have his next role.

Kim is reportedly in talks to take over the role of Major Ben Daimio in the upcoming "Hellboy" reboot.

The character was originally going to be played by Ed Skrein, who's probably best known for his role as the villain in "Deadpool."

But "Hellboy" fans criticized the casting of a white actor because Daimio is Japanese-American in the comics. Skrein ultimately stepped down from the movie over the backlash.

"It is clear that representing this character in a culturally accurate way holds significance for people, and that to neglect this responsibility would continue a worrying tendency to obscure ethnic minority stories and voices in the Arts. I feel it is important to honour and respect that," Skrein said in a statement about his departure. 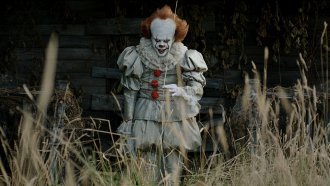 'It' Just Had The Best R-Rated Horror Film Debut Ever

Afterward, the film's producers promised to cast someone "more consistent" with the comics.

After co-starring in CBS' "Hawaii Five-0" since it premiered in 2010, Kim left the series in June — reportedly over a salary dispute.

"Hellboy" first made the jump to the big screen in 2004. Lionsgate's reboot is reportedly scheduled to begin production this month. David Harbour from "Stranger Things" will be playing the titular role.