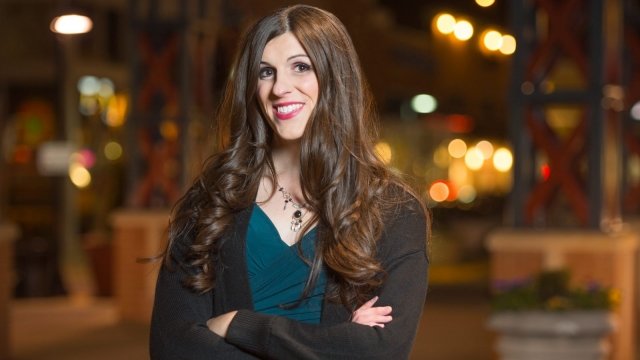 Danica Roem just made history as Virginia's first openly transgender elected official — and she won by focusing on local issues.

A local journalist, Roem unseated incumbent Robert Marshall on Tuesday to win a spot in the state's House of Delegates. The candidates had wildly different perspectives on LGBTQ issues: Marshall referred to himself as Virginia's "chief homophobe" in 2006.

Roem outraised Marshall with nearly $500,000 in donations from all over the country. During her campaign, she reportedly focused more on local issues like traffic and only talked about her gender identity when asked. 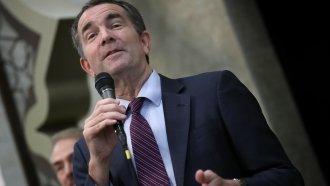 Marshall and his supporters, however, attacked Roem's gender identity in negative campaign ads and refused to address her with female pronouns. In response, Roem criticized Marshall for advancing a conservative agenda rather than addressing local issues.

A political science professor told The Washington Post that Roem's win "demonstrates good political instincts: not to rise to the challenge of an opponent who wanted to make this a referendum on who Roem is."