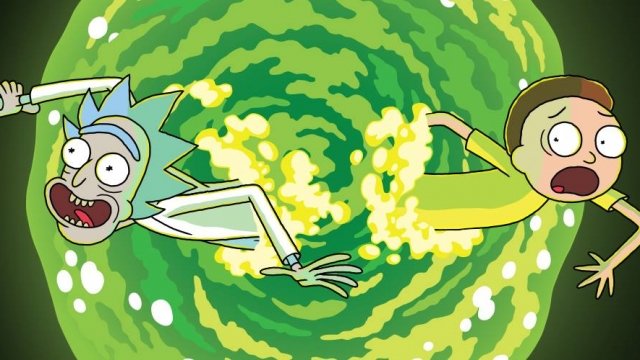 The online harassment of the "Rick and Morty" writers adds to the years of similar incidents with other women in the media.

"Rick and Morty" co-creator Dan Harmon is blasting some of the show's fans after its new women writers faced online harassment.

Some fans held two of the new women writers responsible for a reported disappointment with two early episodes. As a result, the writers were harassed and even had their personal information published online.

Harmon told Entertainment Weekly the harassers were "knobs" and said: "I was familiar going into the third season ... that any high-profile women get doxxed, they get harassed, they get threatened, they get slandered. ... I think it's all disgusting."

The Pew Research Center reports men are "somewhat more likely" than women to experience online harassment, but women were found to be twice as likely to find it very or extremely upsetting.

"Pornographic drawings of my likeness being raped by video game characters were sent to me over and over again," Sarkeesian said.

A new study shows a lack of women working behind the scenes, but some networks are trying to change that.

Harassment still follows Sarkeesian, as well as other women in the media. But that doesn't mean they're going to stop their work.

Many media organizations have started dialogues on how to protect people from online harassment. One group — called "Trollbusters" — was even created to drown out the harassment and offer support for women writers.