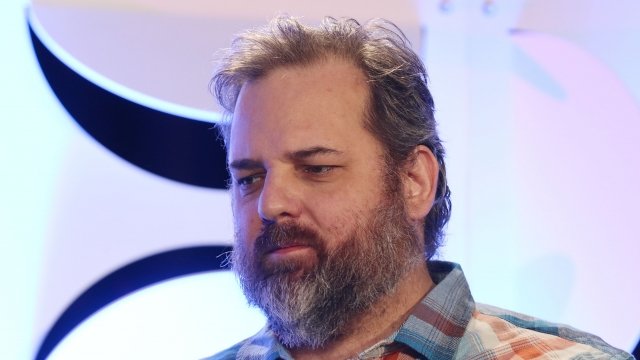 Dan Harmon has admitted to sexually harassing Megan Ganz, a former writer on his show "Community."

Harmon made the admission on his podcast "Harmontown" and apologized to Ganz. He detailed his attraction to Ganz and the harassment she faced from him because of it. He said his behavior was "flirty" and "creepy," and he said he resented her for not reciprocating his feelings.

"I wanted to show her that if she didn't like being liked in that way than, 'Oh boy, she should just get over herself.' After all, if you're just going to be a writer this is how just writers get treated," Harmon said.

Ganz said on Twitter she accepted his apology and forgave him.