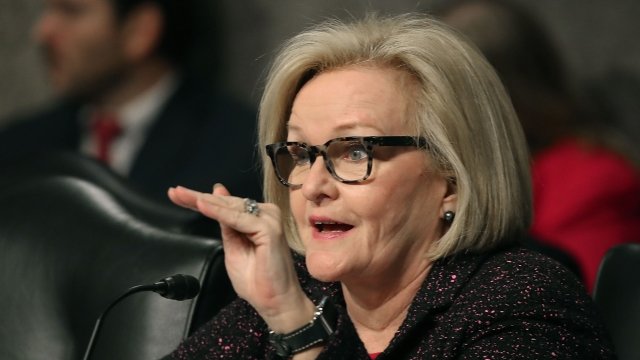 It looks like Sen. Claire McCaskill might be the first known target of Russian hackers for the 2018 midterms.

According to the Daily Beast, Russians tried to steal passwords from her office using a phishing scheme. The ploy was reportedly similar to the one hackers used to access emails from Hillary Clinton's campaign chair, John Podesta.

Last week, Microsoft said it detected and helped stop hacking attempts targeting three 2018 candidates, but it wouldn't say who. The Daily Beast was looking into that when it identified McCaskill as a target. 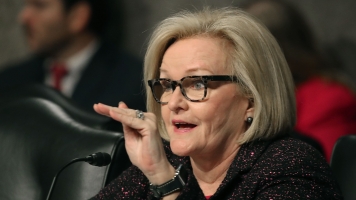 McCaskill is Democrat in a red state, and she's facing a close race with her Republican challenger. If the Daily Beast's article is correct, it's not a big surprise that she's a Russian target.