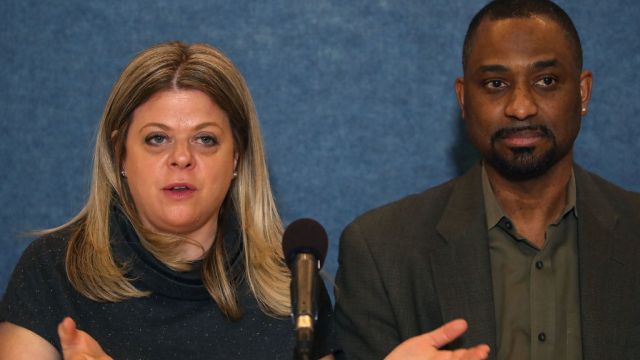 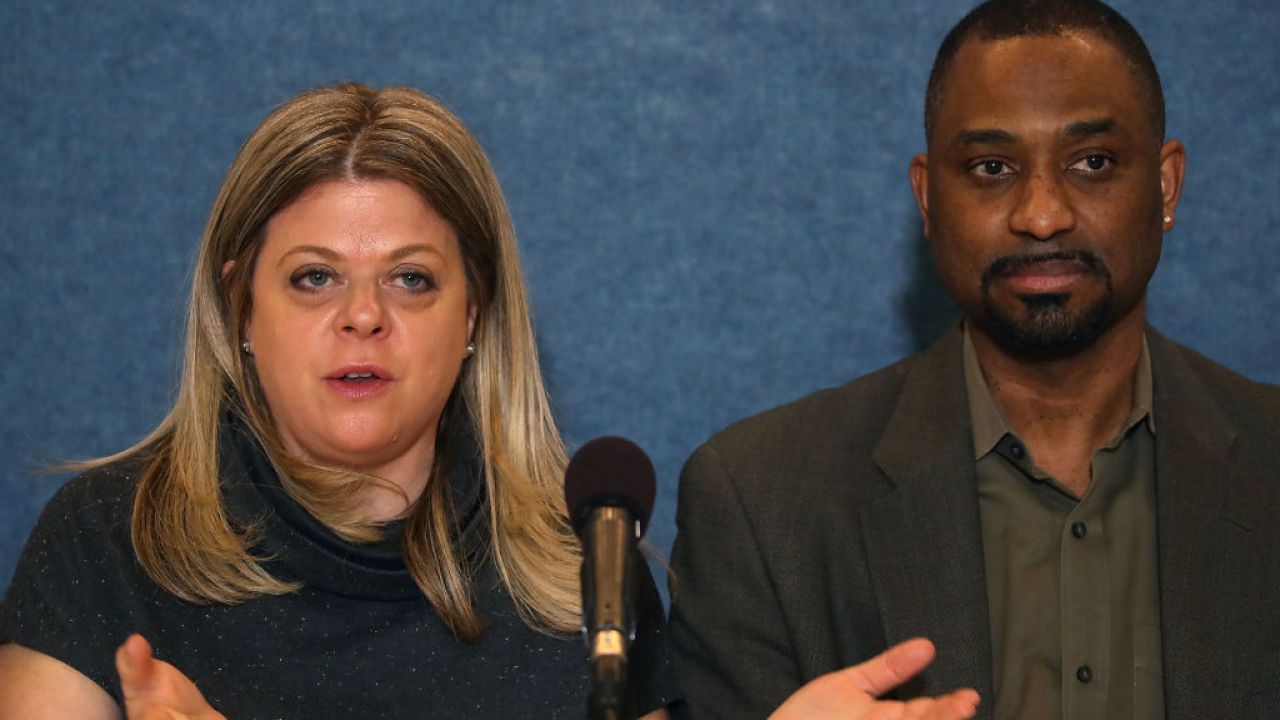 The owners of Cork Wine Bar in Washington, D.C., have had it with Trump International Hotel and are suing the president.

Khalid Pitts and Diane Gross filed a lawsuit on March 9 claiming President Trump's hotel is "operating with an unfair and illegal advantage."

The lawsuit states that although Trump International Hotel existed prior to Trump's presidency, patrons and lobbyists have clearly favored the hotel since the inauguration.

"We have events we do here for elected officials, nonprofits, foreign dignitaries, the World Bank, law firms," Gross said. "Those folks are now being courted to come and want to go there because they see it as advantageous to them to curry favor with the president."

The couple says that although they've suffered monetary losses from the unfair competition, they are not suing for monetary compensation. Instead, they wish for the hotel and its restaurants to close during Trump's tenure as president.