D.C. Is Devoting More Resources To Its Missing Children 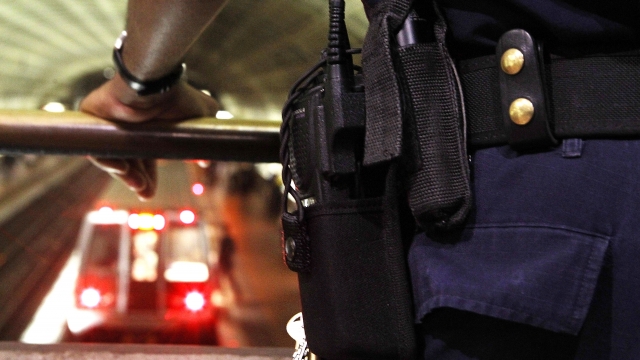 Washington, D.C., is answering a public outcry over a perceived increase in missing children, many of whom are minorities.

She also said a task force would be created to find out what services the community could provide to prevent at-risk youth from running away.

So far in 2017, more than 500 juveniles have gone missing; only 22 of those cases are still open, which isn't abnormal. The department points out the number of juvenile and adult missing person cases went down from 2015 to 2016. So why the sudden public outcry? 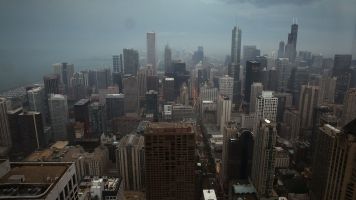 Earlier this month, the district police started a new social media strategy in which they post a photo and information for a missing person whose case is deemed "critical."

"Critical" cases include missing people age 15 or younger, including runaways; people over the age of 65; and people who disappeared under special circumstances.

A spokesman for Bowser says even though some reports on the issue were misleading, the attention is not unwelcome. Officials say the social media strategy was intended to draw attention to the community's missing children.