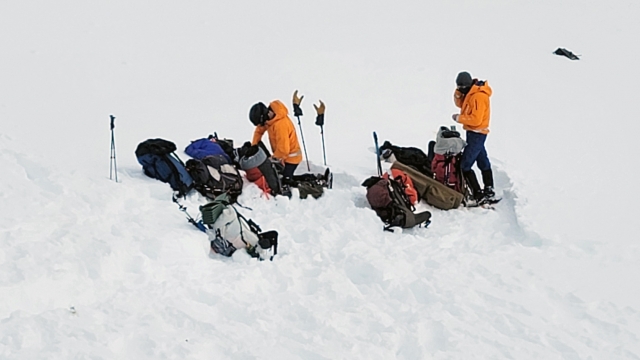 We've now learned the richest man in the Czech Republic was among the victims of a helicopter crash in Alaska.

He was part of a group on a skiing excursion when the chopper crashed into a mountain. The man was one of five people killed.

On person, a 48-year-old man also from the Czech Republic, survived but is in serious condition.