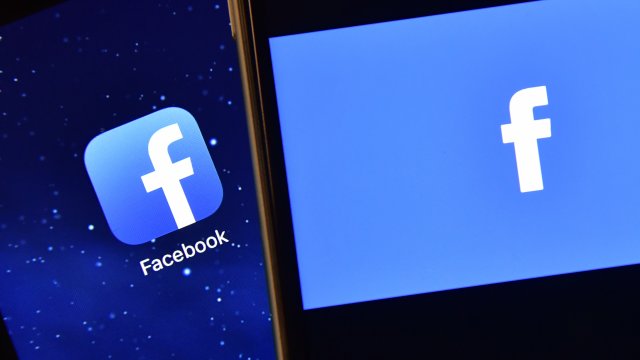 A cybersecurity firm says it found two separate batches of Facebook data that were exposed on the internet.

Upgard says over 540 million records contained in one dataset were linked to Cultura Colectiva, a Mexican based media company. The other batch of data stemmed from a now-defunct app called At The Pool, and it had info on 22,000 users. Both sets were being insecurely stored on Amazon's web services.

The data included a variety of user information, including comments, relationship details, email addresses and even some passwords.

It's unclear how long those details were openly available on the internet, and Upgard doesn't address whether any of it was accessed maliciously.

But this new revelation is yet another snag for Facebook. The company has been struggling to recover from a number of security breaches and privacy issues.

Upgard says it took over two and a half months for the data from Cultura Colectiva to get secured. The data from At The Pool was secured before Upgard even notified the company of the problem.