Security Experts Say Cyberattacks From Iran May Pick Up Soon 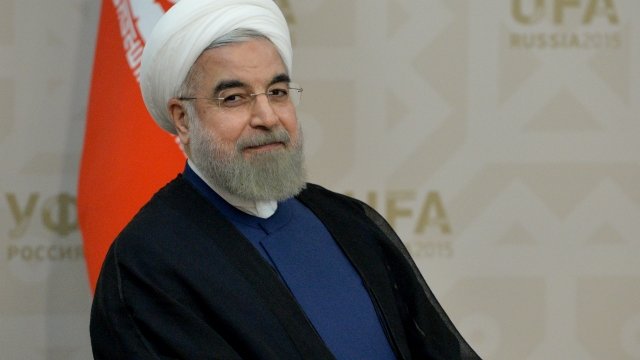 SMS
Security Experts Say Cyberattacks From Iran May Pick Up Soon
By Jake Jones
By Jake Jones
May 11, 2018
This comes just after the U.S. pulled out of the Iran nuclear deal and announced plans to reimpose sanctions on the country.
SHOW TRANSCRIPT

Cybersecurity experts from both the U.S. government and private industries are warning of potential attacks from Iran.

Iran is believed to be behind several cyberattacks on Saudi Arabian companies in the past two years. Before that — and before the 2015 Iran nuclear deal was struck — Iranian hackers targeted U.S. companies, banks and infrastructure.

But now that the U.S. has backed out of the nuclear deal and vowed to reimpose sanctions on Iran, experts warn those attacks might start up again. A security firm reported Iranian hackers had targeted diplomats and telecommunications companies with malware.