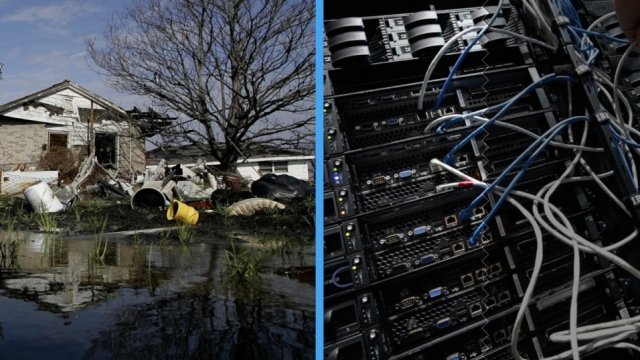 SMS
Cyberattacks Could Cost Global Economies As Much As Some Disasters
By Ethan Weston
By Ethan Weston
July 18, 2017
Insurance market Lloyd's of London warns that a major cyberattack could cost more than Hurricane Katrina.
SHOW TRANSCRIPT

Cyberattacks have the potential to be as costly to the global economy as some natural disasters, according to the world's oldest insurance marketplace.

Lloyd's of London found that cyberattacks on cloud services like Google Cloud Platform could cost as much as $120 billion in damage.

That means, at its worst, an attack could far exceed the cost of Hurricane Katrina. 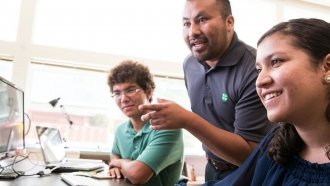 Lloyd's also looked at a scenario similar to last month's WannaCry ransomware attack. At its most extreme, Lloyd's said, a similar attack could cost nearly $29 billion.

Insuring against cybercrimes is fairly new, and Lloyd's warns that most of the losses from these types of cyberattacks would not be covered.