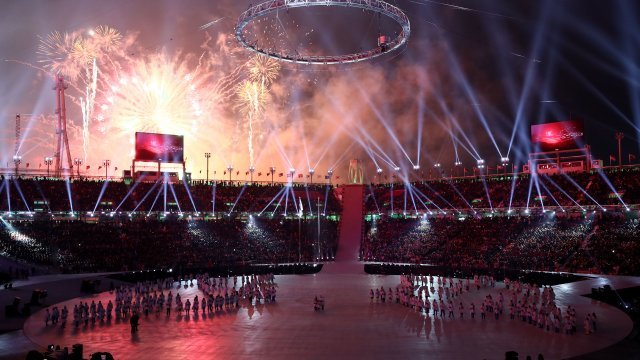 Officials say internet and TV services were among the affected services, but that the hack didn't compromise any critical part of operations, according to Reuters.

Organizers didn't announce the source of the attack. An International Olympic Committee spokesperson said: "We are not going to comment on the issue. It is one we are dealing with. We are making sure our systems are secure and they are secure."

Organizers said, "All issues were resolved and recovered yesterday morning."