CVS, Target Merger Might Boost Health Of Both Companies 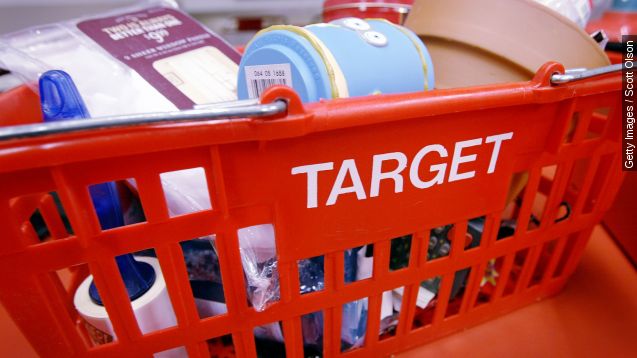 SMS
CVS, Target Merger Might Boost Health Of Both Companies
By Matt Patston
By Matt Patston
June 15, 2015
CVS and Target announced a $1.9 billion deal in which CVS will acquire and operate Target's pharmacy services and health clinics.
SHOW TRANSCRIPT

CVS Health took another bold move toward drug store supremacy — while Target now has nearly $2 billion to go toward revamping its share in the discount retail market.

In a deal announced Monday, CVS will acquire Target's pharmacies and health clinics for $1.9 billion. Those businesses will be rebranded under the CVS banner and will operate as stores within Target stores.

At least initially, the deal appears to be a win-win. CVS now has the consumer reach of hundreds of Target locations, which opens up a new field of potential customers.

Target, which has been recovering from a $5 billion misadventure in Canadian expansion, retains all the traffic-driving benefits of its pharmacy business, but now it doesn't have to deal with the costs of actually operating its own pharmacies and clinics.

CVS is looking for a leg-up on its industry-leading competitor, Walgreens, and its been gobbling up expansion opportunities over the last couple years.

CVS plans to open 20 new clinics in Target stores within three years of the deal's closing. The clinics, which will be branded as CVS Minute Clinics, are part of its plan to operate 1,500 by 2017.