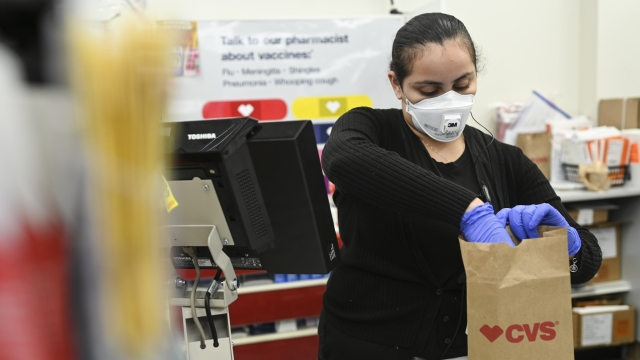 CVS Health says it hopes the CARES Act money it is returning will be used by providers in need.

CVS Health says it will return the $43 million it received in federal coronavirus relief.

CVS President & CEO Larry Merlo said the pharmacy and healthcare company didn't ask for the funds. The stimulus money was automatically sent by the U.S. Department of Health and Human Services.

The money was part of a $175 billion CARES Act Provider Relief Fund given to hospitals and healthcare providers. CVS says it hopes the money it is returning will help other providers in need.

Merlo said, "In my view, returning these funds is part of CVS Health’s overall plan to do everything we can to help the communities we serve respond to the pandemic."

CVS's nearly 10,000 stores have remained open during the coronavirus lockdowns. It announced it would host an additional 1,000 COVID-19 testing sites by the end of May.