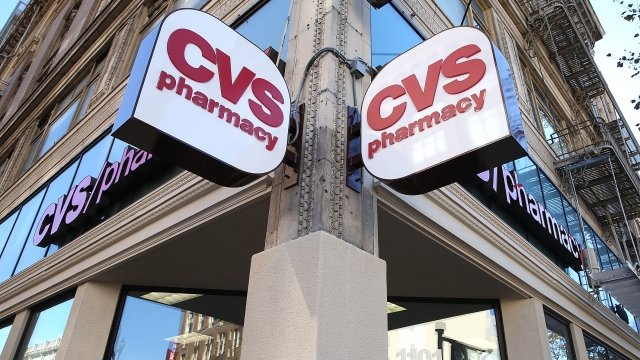 But the move didn't come without some skepticism. Critics of the agreement say the consolidation of two of the biggest companies in health care will reduce competition, leaving consumers with fewer choices and higher costs.

The DOJ, which preliminarily approved the deal in October, said the merger may lower Americans' health care costs and boost the quality of care.

While consumers won't see an immediate difference in local stores, the companies have said their joint efforts will allow them to focus on patients at a local level.