CVS, Aetna Merger Is One Step Closer To Becoming A Reality 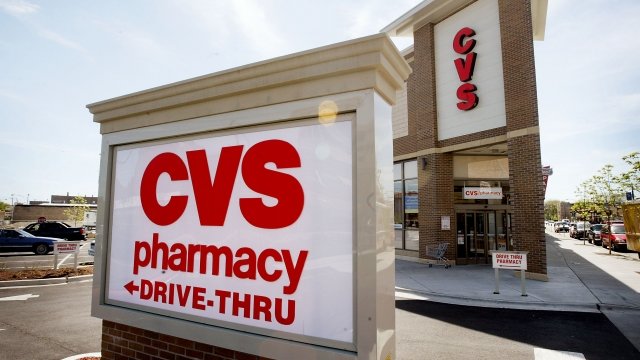 CVS is very close to changing the health care landscape for consumers.

The U.S. government has preliminarily approved a merger between CVS and Aetna. The $69 billion deal was first announced back in December.

Critics of the agreement say the consolidation of two of the biggest companies in health care will reduce competition, leaving consumers with fewer choices and higher costs.

But the DOJ says those competition concerns are resolved with Aetna's agreement to divest its individual prescription plan, Medicare Part D. According to the assistant attorney general, the merger may lower Americans' health care costs and up the quality of care.

CVS and Aetna have said their combined forces will allow them to focus on the patients at a local level.

A judge needs to approve the settlement before the deal will be considered complete.