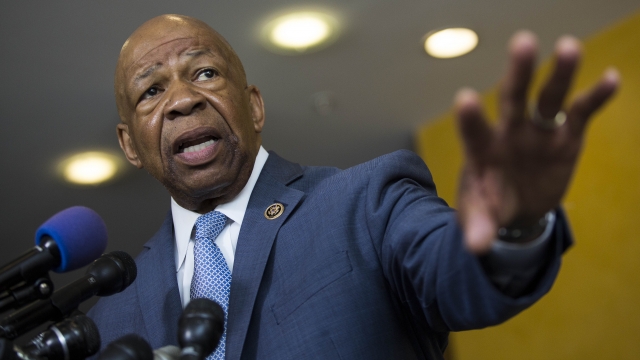 Cipollone called the committee’s request “intrusive” and said the panel did not give any legal reasoning for why the White House had to turn over the documents.

Cummings responded in a statement, saying: "The White House appears to be arguing that Congress has no authority to examine decisions by the Executive Branch. ... There is a key difference between a president who exercises his authority under the Constitution and a president who overrules career experts and his top advisors to benefit his family members and then conceals his actions from the American people."

The House oversight committee opened an investigation into the White House's security clearance approval process — and why it allegedly ignored its own procedures — in January.

Meanwhile, another investigation just began earlier this week. A House panel launched an investigation Monday into possible obstruction of justice, public corruption and abuse of power by President Trump.

Also on Tuesday, the president signaled that the White House won't comply with Democrats' request for those documents either.