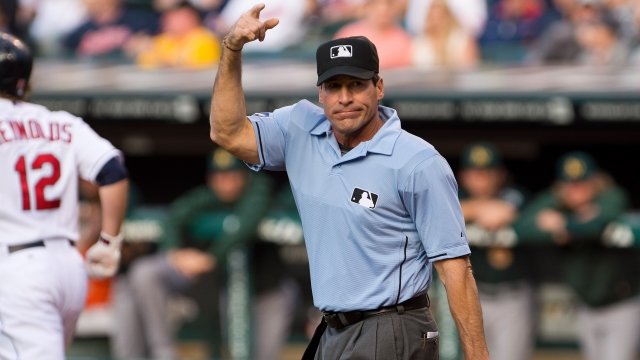 A Major League Baseball umpire is suing his employer, saying his race is costing him job opportunities.

Hernandez has worked as an MLB umpire since 1991, including two World Series assignments. In the lawsuit, he says his performance reviews were good until about 2011, when Torre took over.

But, others gave him poor reviews before that. In 2010, players voted Hernandez as the third-worst umpire in MLB. 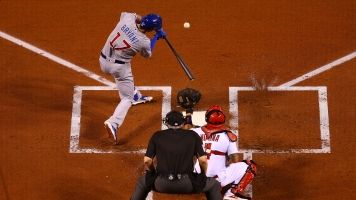 Major League Baseball Has A Shorter Season Than You Think

The suit says only one minority umpire has gotten the chance to work a World Series since Torre was placed in charge of umpiring. About 10 percent of MLB umpires are black or Hispanic.

The suit says Torre could be holding a grudge from his managing days. It points out the criticism on Hernandez's performance review matched issues that Torre had with Hernandez when Torre managed the Yankees.

Since umpires are paid extra for working the World Series, Hernandez is seeking damages. MLB declined to comment on the lawsuit.