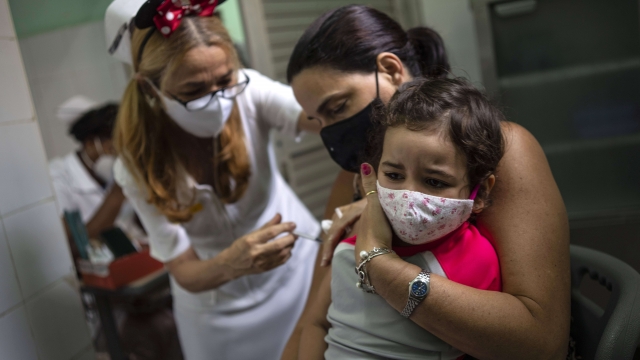 SMS
Cuba Begins Administering COVID Vaccines To Children As Young As 2
By Associated Press
By Associated Press
September 16, 2021
The new vaccination campaign aims to get shots in the arms of more than 90% of the population by November to help combat the Delta variant.

Cuba on Thursday began a COVID-19 vaccination campaign for children between the ages of 2 and 10, saying it was necessary to curb the spread of the delta variant.

Cuba has two homegrown vaccines, Abdala and Soberana, that it says are safe and effective. Both require three shots. In previous weeks, the government started vaccinating people between 11 and 18 years old. 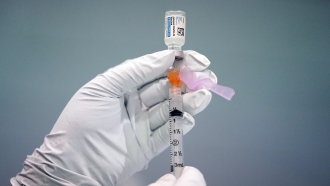 Hard-hit provinces such as Matanzas, Ciego de Ávila and Cienfuegos have received support from doctors from other areas of the country as well as international donations.