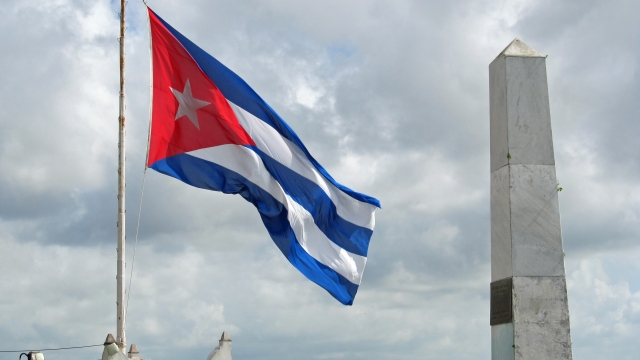 Cuban President Miguel Díaz-Canel has named Manuel Marrero Cruz as the country's prime minister, a position that hasn't been filled in the country in the last 43 years.

Cuban state media reports that Marrero is set to serve a five-year term. He previously acted as the country's tourism minister for nearly 16 years.

The appointment adds to the list of recent changes to Cuba's government. Earlier this year, the country approved a new constitution to replace a charter enacted in 1976. It puts new term limits on the Cuban presidency and confirms the Communist party as the only political party in Cuba.

Marrero's appointment was unanimously ratified by Cuba's National Assembly, which required an absolute majority to confirm the nomination.