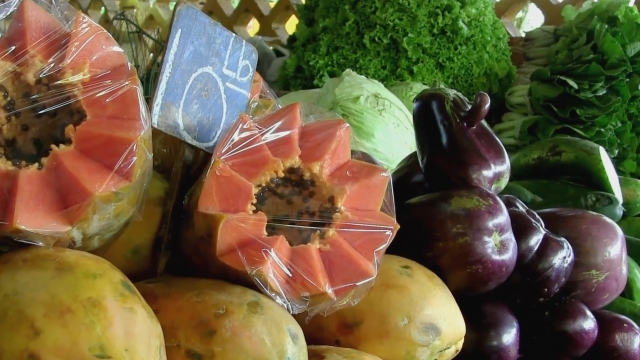 Cuba announced it will impose strict rationing of staples like chicken, eggs and rice. It says the restrictions are necessary after the U.S. imposed new restrictions in its trade embargo against the country last month.

Cuba's commerce minister said, "Our mission is to fracture all the measures the U.S. government imposes, and today we are setting priorities." She elaborated that limiting how much each person can buy will help stop hoarding and create equal distribution."

Seventy percent of Cuba's food is imported, and with decreased aid from Venezuela, the country has major shortages. Cuban citizens have been on a rationing system since 1959. The government runs most supermarkets and each citizen receives a rationing book that allots small quantities of essentials for just a few cents a month.

The relationship between the U.S. and Cuba has been rocky amid Venezuela's political crisis. Earlier this month President Trump ramped up pressure on Cuba to cut its close ties to Venezuelan president Nicolás Maduro. The U.S. strongly backs his opponent Juan Guaidó.

The U.S. claimed Cuba had troops in Venezuela and threatened a complete embargo and sanctions if it didn't withdraw those troops. But Cuba denied having any troops there in the first place.