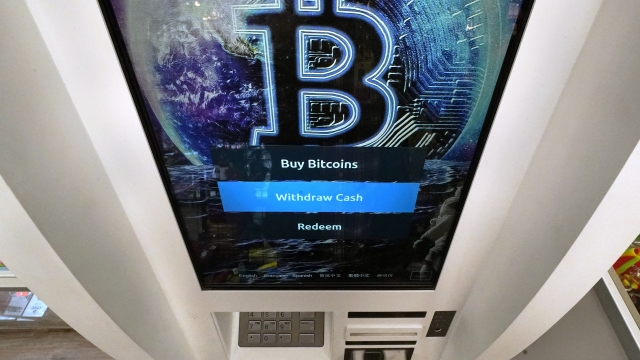 Crashes across Bitcoin, Ethereum and the viral Dogecoin sent the cryptocurrency market down by billions of dollars.

The world’s most heavily-traded cryptocurrency plunged even further Wednesday, following a week-long selloff.

So why the drop? Part of it can be traced back to Tesla CEO Elon Musk. After Musk tweeted the company would no longer accept Bitcoin because of its contributions to carbon emissions, the price began to fall.

"We all know Elon is a bit volatile. And quite honestly, the statements he's making now are still not making complete sense. He's now saying the stuff that we already knew two months ago," said Alex de Vries, founder of Digiconomist.

But the bad news for crypto doesn’t end there. Regulators in China recently banned financial institutions and payment companies from providing cryptocurrency transactions. But it’s not a surprise either, given China’s cold stance on cryptocurrency, in part because 70% of all Bitcoin mining happens in China, and that takes up a lot of energy.

“This network is definitely not green at the moment. It's running for a big chunk of Chinese coal, and it's also a security risk," de Vries said.

On some level, this latest turmoil shouldn't be that big a surprise for anybody who watches crypto closely. Along with its decentralized nature, one of the best known aspects of crypto currencies is their volatility.

Also worth noting: Many crypto currencies, including Bitcoin are still way up over the past year. Meaning, the big picture can give crypto investors at least a bit of comfort.