Amateur Astronomers May Have Found Our Solar System's Ninth Planet 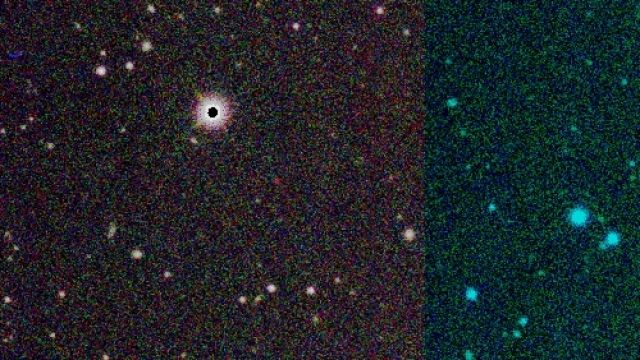 SMS
Amateur Astronomers May Have Found Our Solar System's Ninth Planet
By Grant Suneson
By Grant Suneson
April 4, 2017
Scientists may have proof of a ninth planet in our solar system after crowdsourcing some help.
SHOW TRANSCRIPT

Scientists may have uncovered a new planet at the edge of our solar system thanks to the help of some amateur astronomers.

The search started last year when astronomers at Caltech noticed some peculiar orbits from some outer space objects beyond Pluto. 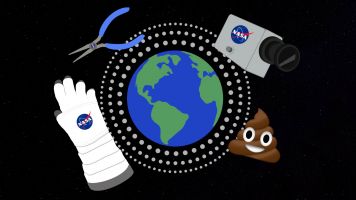 "We realized the only way we could get them to all swing in one direction is if there's a massive planet also very distant in the solar system keeping them in place," Caltech astronomy professor Mike Brown said.

Thanks to some very committed volunteers, researchers may have found it — or at least a few different celestial bodies that could be the mysterious Planet Nine.

21,000 volunteers looked at over 100,000 images to try to find tiny objects moving against a backdrop of motionless stars.

The volunteers found four new objects of interest in the photos. Now astronomers are taking over to find out definitively if any of those finds are the real deal.