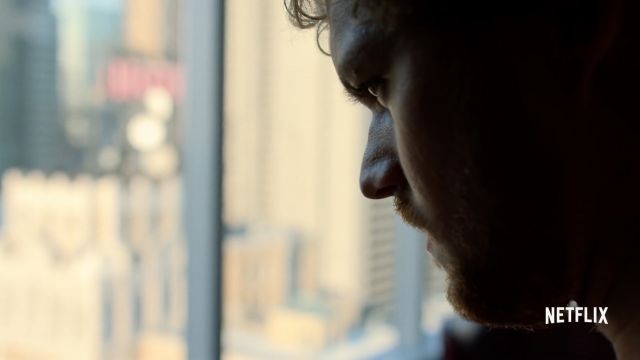 But by casting "Game of Thrones" alum Finn Jones as Rand, critics say Marvel and Netflix missed a major opportunity to cast an Asian-American actor, instead.

Now, this isn't exactly your typical accusation of Hollywood whitewashing. If you've read the original "Iron Fist" comics, you know Rand was written as white.

But many view the premise of the comic — where a white man learns martial arts in a faraway Asian city then becomes the hero and protector of that city — as having a heavy "white savior" feel.

And while white superheroes gaining their powers in an Asian city — or from Asian mentors — isn't a rare story arc, critics say it's outdated and relies on harmful tropes. 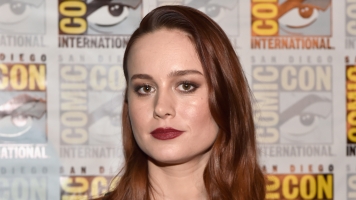 At issue with "Iron Fist" is Rand's fighting style and superpowers, which perpetuate stereotypes about Asian mysticism — like how he harnesses chi.

And some say the show downplays its Asian characters' powers and abilities to bolster Rand's.

Critics argue a lot of the issues with Rand could have been alleviated by simply casting an Asian-American actor.

There's plenty of precedent for changing the race and even gender of a comic character. Jane Foster, originally created as Thor's love interest in the '60s, picked up the mantle of God of Thunder in 2014. And in 2008, the Marvel Cinematic Universe cast Samuel L. Jackson as Nick Fury, a character that was originally white.

But the New York Times notes switching the race of a main character is much more common if the character is being switched from Asian to white.

Some recent controversies include Tilda Swinton in "Doctor Strange" and Scarlett Johansson in "Ghost in the Shell."

Jones calls "Iron Fist" one of the most diverse shows out of Netflix's previous Marvel adaptations and says it challenges the stereotypes it's being criticized for.

But he also received a lot of pushback on Twitter for saying "representation is important." And critics say the show doesn't challenge racial tropes as much as Jones has said it would.