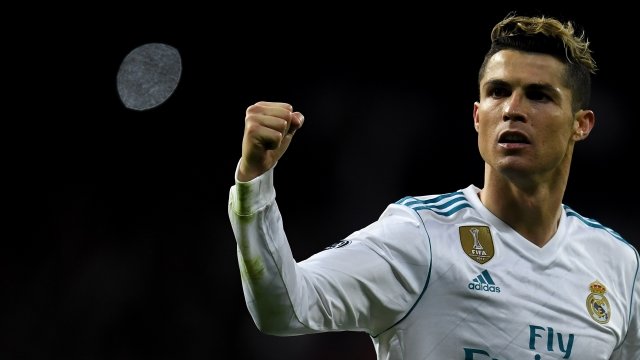 The soccer star will be fined 3.2 million euros, or about $3.7 million, after reaching a deal with Spanish authorities.

Soccer star Cristiano Ronaldo faces a hefty fine and prison time after reaching a deal with Spanish authorities in his tax evasion case.

According to Reuters, Ronaldo will be fined 3.2 million euros, or about $3.7 million. The report notes Ronaldo will likely face more fines.

The outlet says he'll also be sentenced to 24 months behind bars. But, under Spanish law, first-time offenders sentenced to less than two years can often serve their time on probation. So he likely won't go to prison.

Last year, Ronaldo was accused of using offshore accounts to hide how much he earned, allegedly evading more than $16 million in taxes between 2011 and 2014. He's denied any wrongdoing.