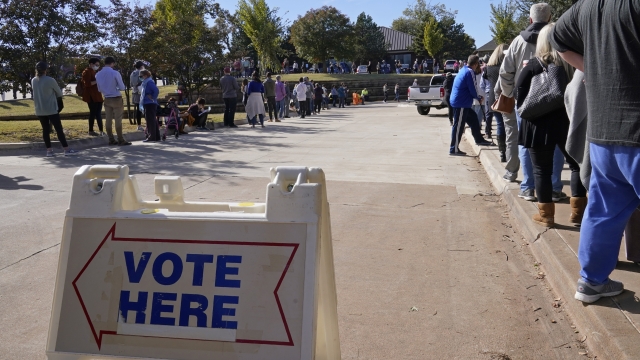 California, Oklahoma and Kentucky are voting on issues such as bail, repeat sentence penalties and more this election.

All eyes are on the presidential race today, but criminal justice reform is also on the ballot in several states.

Oklahoma, which has one of the highest incarceration rates in the world, is asking voters if they want to end "repeat sentence penalties" for nonviolent offenders.

Voters in Kentucky are deciding again whether to approve Marsy's Law, which establishes certain rights for victims of crimes.

And California will vote on a measure that would replace cash bail with risk assessments for suspects awaiting trial.