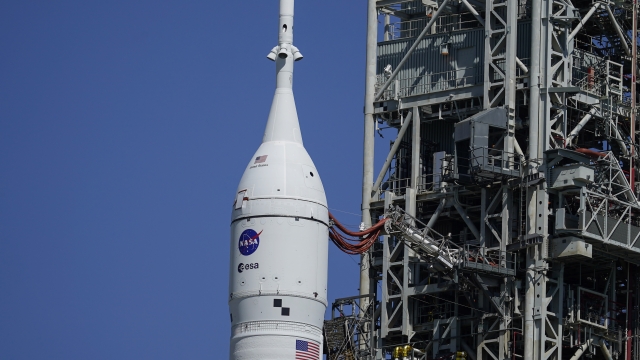 NASA will try again Saturday to launch its new moon rocket on a test flight.

Mark Baldwin, a Lockheed Martin engineer, says crew safety is at the center of NASA's first launch of the Artemis program.

The space agency wants to push the Orion spacecraft to its limits and uncover any problems before astronauts strap in.

"Number one, we'll evaluate what would it have felt like for the crew to be on that mission. We'll also look at it from the context of would we have been able to read the displays? Would we have been injured? Would vibration have degraded our ability to control the vehicle?" said Baldwin.

The first launch attempt on Monday was thwarted by engine trouble. 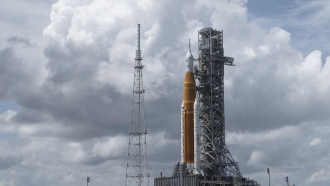 Managers said Tuesday that they are changing fueling procedures to deal with the issue.

The 322-foot rocket remains on the pad at Florida's Kennedy Space Center, with an empty crew capsule on top.

The Space Launch System rocket — the most powerful ever built by NASA — will attempt to send the capsule around the moon and back.

No one will be aboard, just three test dummies. If successful, it will be the first capsule to fly to the moon since NASA's Apollo program 50 years ago

.Additional reporting by The Associated Press.