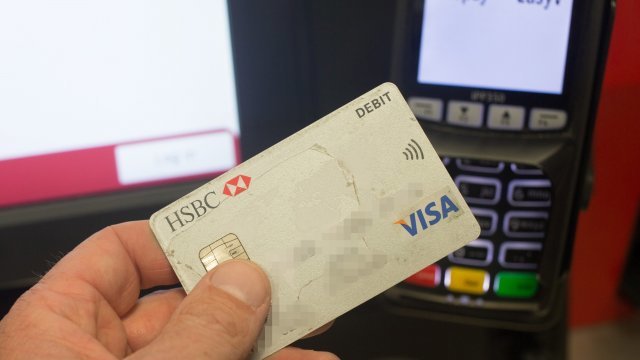 Credit reporting agency Equifax says it's been hit with a serious cyberattack that could put millions of Americans' personal info at risk.

Names, Social Security numbers and addresses were all exposed during the breach. About 143 million Americans were exposed: for reference, the 2010 Census recorded almost 309 million people living in the U.S.

Credit card numbers for about 209,000 U.S. customers were also accessed during the breach.

Equifax CEO Rick Smith said, "This is clearly a disappointing event that strikes at the heart of who we are and what we do."

Equifax is offering free credit monitoring and identity theft protection to anyone affected by the hack. Affected Equifax consumers can get in touch with the company at www.equifaxsecurity2017.com or by calling 866-447-7559.