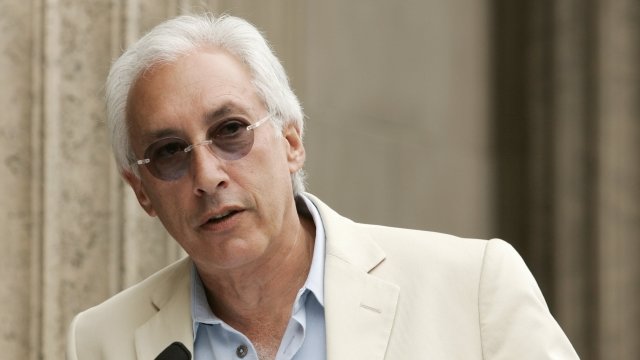 Emmy-winning television show writer and producer Steven Bochco died Sunday after a battle with leukemia, according to a family spokesperson. He was 74.

The spokesperson told NPR Bochco "died peacefully in his sleep with his family close by."

Bochco started his television writing career in the 1960s, and he's often considered the creator of the modern TV drama. He wrote shows like "Hill Street Blues" and "NYPD Blue" — which were known for their realistic plots and relatable characters.

Bochco is survived by his wife, three children and two grandchildren.