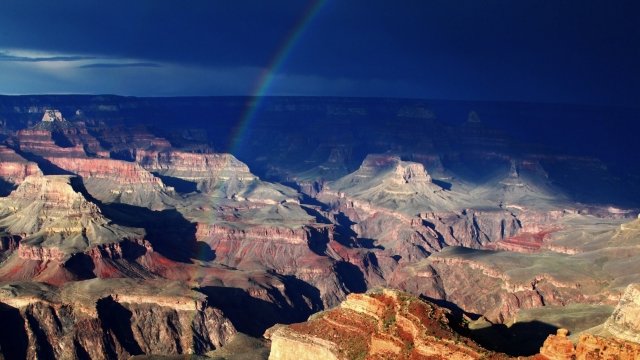 Andrew Snelling disagrees with most other geologists on the origins of the Grand Canyon. But now he'll get the chance to back his claims up with evidence.

For a few years, Snelling has been trying to get permission to collect rocks in the park. But the park denied him a permit, and Snelling says it's because of his religious beliefs.

So, back in May, Snelling sued the federal government. The National Park Service has confirmed it issued a permit for Snelling's trip, and the lawsuit was dropped. 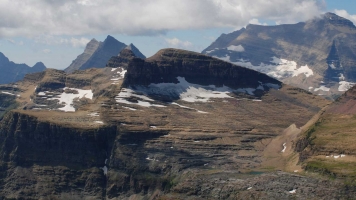 There Aren't A Lot Of Glaciers Left In Glacier National Park

Snelling's request for a permit didn't mention his beliefs or his association with the young-Earth creationist group Answers in Genesis. It wasn't until after the park service sought the opinions of geologists that they learned of his beliefs.

In a press release, Snelling's lawyer thanked National Park Service officials, Interior Secretary Ryan Zinke and the Trump administration for no longer "blocking access to data based on a researcher’s religious faith."

Snelling also works in the canyon as a tour guide for Canyon Ministries, a group that takes tourists to places they see as evidence of Noah's flood in the canyon.

Snelling will have an uphill battle. There's plenty of scientific evidence that the canyon — and the Earth for that matter — are pretty dang old.