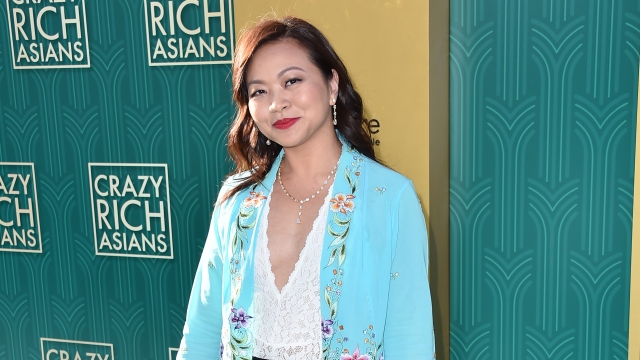 The upcoming sequel to "Crazy Rich Asians" is down a screenwriter.

Adele Lim, one of the 2018 rom-com's screenwriters, told The Hollywood Reporter she's left the project over what she alleges was a massive pay disparity between her and her co-writer, Peter Chiarelli.

Lim wouldn't say exactly how large the gap was between the two salaries. But sources told the publication Lim's starting offer for the sequel was "$110,000-plus," while Chiarelli's was $800,000 to $1 million.

It's important to note the two writers' resumes, which are often taken into account in these types of Hollywood deals. Chiarelli has much more experience writing for feature films, having penned scripts for 2009's "The Proposal" and 2016's "Now You See Me 2." But Lim had only worked in TV prior to "Crazy Rich Asians."

We've heard a lot about female actresses not making as much as their male co-stars. Meanwhile, similar pay gaps behind the scenes don't usually garner as many headlines.

Lim ultimately walked away, even though she was later offered more money and Chiarelli offered to split part of his fee with her. She's currently working on the script for an upcoming animated Disney flick starring actress and rapper Awkwafina.