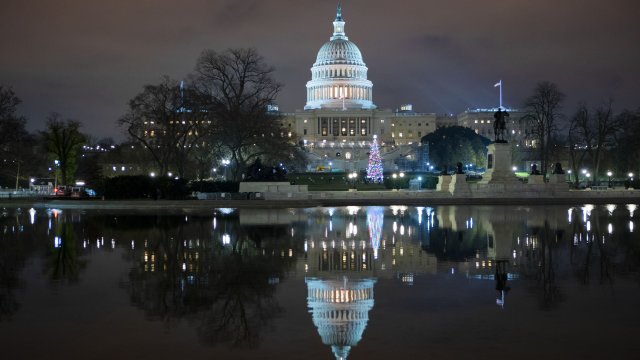 Unemployment benefits run out tomorrow... And millions could lose their homes...

Americans are still waiting to see if they'll get some help.

Unemployment benefits run out tomorrow, and millions could lose their homes if an eviction moratorium expires at the end of the year.

There's growing frustration among many Americans.

“This has been so mishandled, we have no idea when it's going to end," said Megha Fernandes. "So these Band-aids and these little stopgaps are not acceptable."

"They're going to leave the capital with their jobs, with their benefits, with their health care while the average American has to suffer," said Ethan Schulz of lawmakers.

If a deal isn't reached, the government is headed for a partial shutdown on Monday.

"Believe it or not, Democrats agree with the president, at least to the extent that we need to sign this bill now," said Rep. Steny Hoyer.