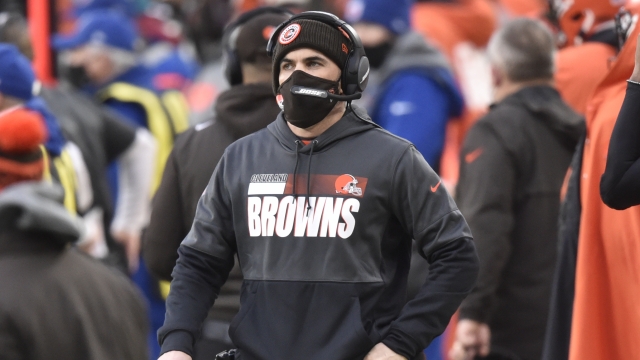 Bad news for Cleveland Browns fans. The team will have to play its first playoff game in nearly two decades without its head coach.

Kevin Stefanski and at least two players have tested positive for COVID-19 – knocking them out of their matchup against the PIttsburgh Steelers this Sunday.

It'll be the Browns first playoff game since the 2002 season.