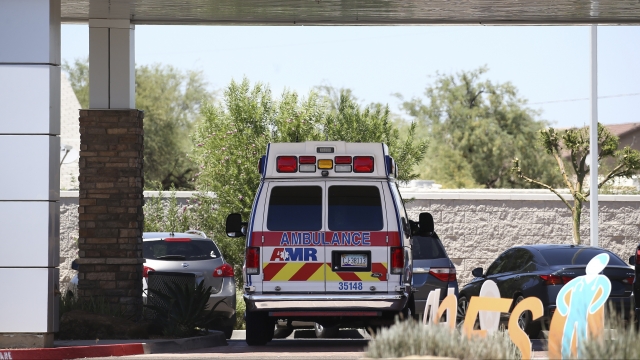 Nearly half the states in the country are documenting a rise in case numbers.

COVID-19 cases are climbing in the U.S. as reopening efforts continue, sparking concern among health officials.

According to The Associated Press, nearly half the states in the country are documenting a rise in case numbers. States with some of the largest spikes include Arizona, Texas and North Carolina. Arizona hospitals have been asked to activate emergency plans.

The outlet reports that no single reason is being identified as the source behind the uptick. Instead, states are attributing the new cases to a variety of different factors that include lifting of virus restrictions and declines in practice of social distancing.

According to NBC News, an analysis of cell phone location data has revealed that contact levels among people are starting to rise up again and that some places are even reaching pre-pandemic levels.

Health experts tell the Associated Press they will be watching case numbers closely in the weeks ahead, to see if any spikes will be linked to nationwide protests sparked by the death of George Floyd.

Additional reporting by Mike Stobbe of the Associated Press.