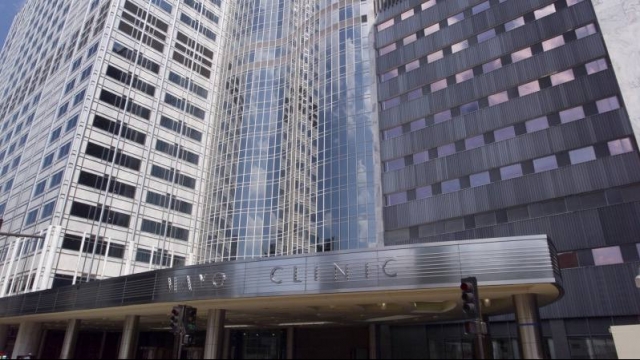 SMS
Mayo Clinic Researchers Say COVID-19 Antibody Tests To Be Ready Soon
By Meg Hilling
By Meg Hilling
April 2, 2020
Unlike swab tests that just detect if a person is infected with the virus, antibody tests detect a person's immune response to the virus.
SHOW TRANSCRIPT

Researchers say a test that shows whether a person previously infected with COVID-19 has recovered and is unable to contract or spread the virus will ready soon.

According to The Star Tribune, researchers with the University of Minnesota and Mayo Clinic are close to unveiling an antibody test for the virus. Antibodies are the proteins produced by the body that act as defense when infections occur.

The director of the Mayo Clinic lab conducting the tests told Minnesota Public Radio that unlike swab tests that just determine if a person is infected with the virus, antibody tests detect a person's immune response to the virus.

According to researchers, that information opens to the door to providing a treatment option to those sick with the virus while vaccines are being developed. The idea is plasma containing antibodies could be taken from a recovered person and placed inside a sick person to help destroy the virus.

In addition, researchers say the test would also help safely determine who needed to be quarantined and who could be allowed to move about freely.