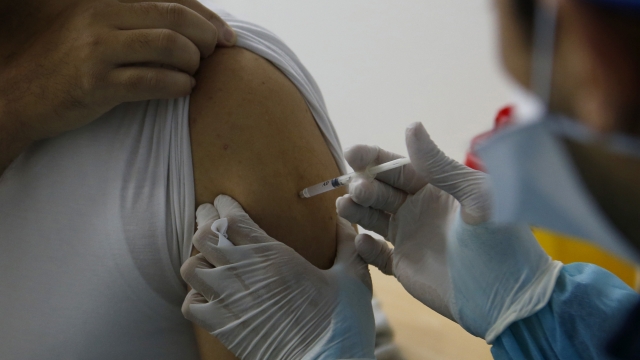 While the U.S. and Europe are making strides in their inoculation efforts, many other parts of the world have fallen behind.

Japan is hosting a virtual summit for COVAX, a global program to get more vaccines to poor countries.

Several nations announced new donations to the initiative. The U.S. has pledged support, too.

So far, COVAX has only distributed about 77 million doses to countries in need.

That's just a quarter of the total number of shots administered in the U.S.