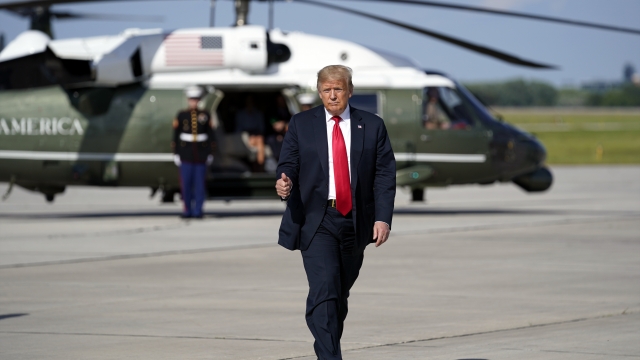 A judge in New York City Thursday rejected a request from President Donald Trump's younger brother to block publication of a book written by the president's niece.

Mary Trump, the daughter of the late Fred Trump Jr., wrote a book called "Too Much and Never Enough: How My Family Created the World's Most Dangerous Man." The book is scheduled to be published on July 28.

According to the Daily Beast, her book reveals she was a primary source for The New York Times' investigation into President Trump's taxes.

The president's brother, Robert Trump, tried to stop the book from being published. He alleges it would violate the terms of a nondisclosure agreement signed by the Trump family. But a judge from the Queens County Surrogate's Court ruled the court doesn't have jurisdiction to approve his request. The lawsuit was filed there because the family "agreed to jurisdiction of future disputes" there.

Robert Trump's attorney said he will be filing a new lawsuit in New York's Supreme Court.