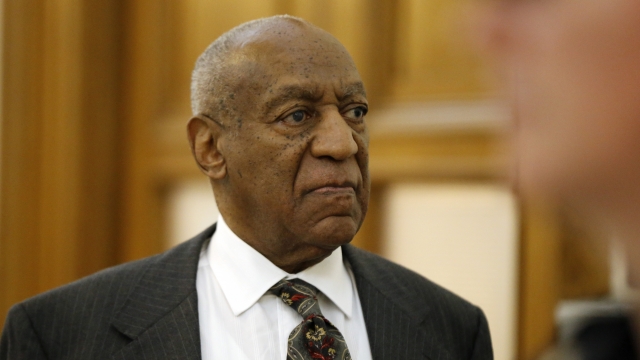 In the appeal, Cosby's legal team had called for a review of the trial. They argued that the judge should have not allowed five other accusers to testify since their statements were "strikingly dissimilar" to Andrea Constand, whose allegations of assault were at the core of the trial. Cosby's team also argued that the judge shouldn't have allowed into evidence a deposition their client had previously made in a separate 2005 civil case filed by Constand.

The Pennsylvania Superior Court rejected this appeal in its 94-page opinion, outlining that the judge was right to allow the testimony of the other women.

Cosby is currently serving a three- to 10-year sentence in a Pennsylvania state prison.