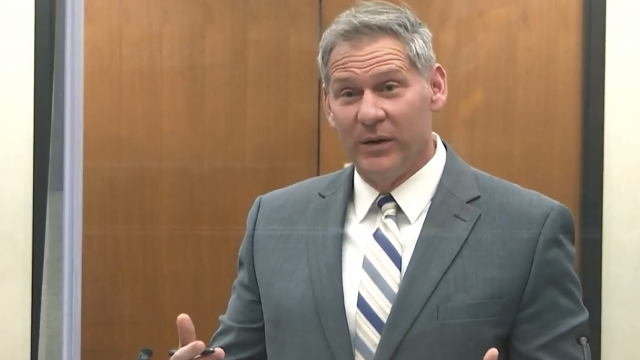 Jury selection here in downtown Minneapolis is fully underway on day two of the case of State vs. Derek Chauvin. One by one today, potential jurors took to the witness box to field those questions from both sides talking about their background and whether or not they have watched the video of George Floyd's death.

Most of the jurors today saying that they have watched that video – some telling these parties that they can put that aside and focus on the evidence.

One man told the attorneys that he has not watched that video yet and he was selected to go on to potentially be on this jury.

Earlier today, state prosecutors accused Derek Chauvin’s attorney of racially motivated strikes. This after the defense dismissed two Hispanic jurors, but the judge concluded that the reasoning for those strikes was not racially motivated and there were other race neutral reasons why they didn't want those two jurors to sit on the jury panel. Tomorrow that jury selection continues with more jurors coming in before these parties and the ones who are selected being told to return on March 29th.