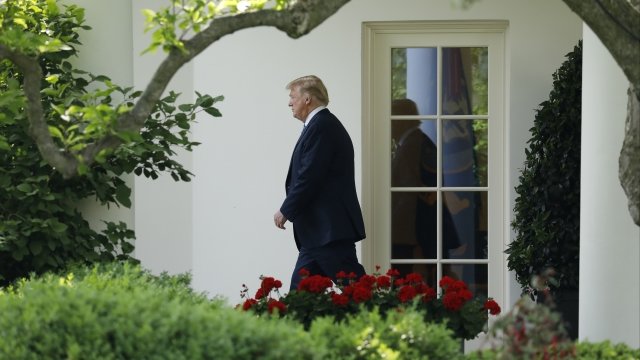 A federal appeals court in California said the White House doesn't have the power to tie grant money to cooperation with immigration authorities. The opinion noted that Congress has the "exclusive power ... to impose conditions on federal grants."

At issue is one of President Donald Trump's first executive orders that aimed to strip federal grant money from sanctuary cities.

The appeals court's opinion affirmed the lower court ruling in favor of the plaintiffs, Santa Clara County and the city and county of San Francisco. But the judges vacated the nationwide injunction, instead limiting the focus to just the state of California for now.

The case was sent back to the lower court for it to reconsider whether a nationwide injunction is appropriate.

However, this executive order and a related memo from the Department of Justice are involved in multiple other lawsuits. Rulings in those cases have so far sided against the administration.