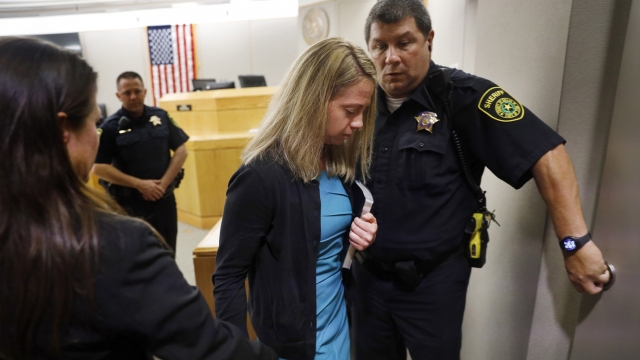 An appeals court in Texas will consider arguments on whether to overturn the murder conviction of Amber Guyger.

In 2018, the former Dallas police officer shot and killed 26-year-old Botham Jean as he sat in his home eating ice cream. She was convicted the next year and sentenced to a decade in prison.

Guyger's attorneys say she had confused Jean's apartment for her own and they'll use that defense to argue the killing was reasonable.

Prosecutors, however, contend that Guyger's purported error doesn't negate what happened because "murder is a result-oriented offense."