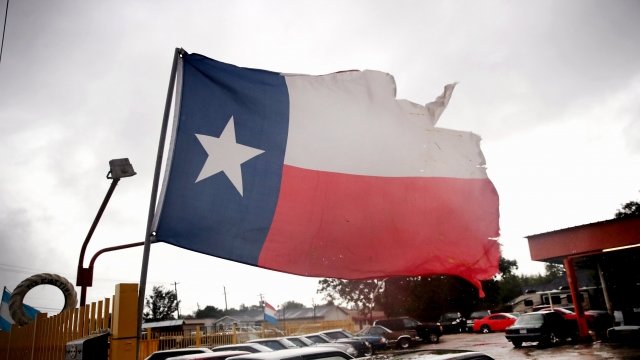 A federal appeals court ruled most of Texas' ban on so-called sanctuary cities can stand — for now.

The court ruled Tuesday most of the law can take effect while the case plays out. The exception is a provision that punishes local officials for "endorsing" policies that limit federal immigration enforcement.

The Tuesday ruling effectively reverses a prior ruling by a federal judge in Texas that temporarily blocked key parts of SB4 from going into effect. That judge said parts of the law might be found unconstitutional.