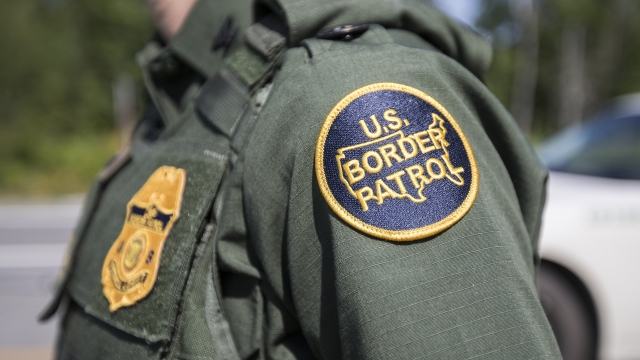 A federal court in Boston has ruled the U.S. government is violating the Constitution by searching the electronics of international travelers at U.S. ports of entry without reasonable suspicion of a crime.

The ruling says those searches violated the Fourth Amendment. Border officials, like ICE and Customs and Border Protection, will now need to have reasonable suspicion in order to search devices.

The lawsuit was filed back in 2017 by the American Civil Liberties Union and Electronic Frontier Foundation on behalf of 11 plaintiffs. The plaintiffs included a permanent legal U.S. resident and 10 U.S. citizens who allege border officials had no reasonable suspicion to search their electronics.

In a statement out Tuesday, the ACLU said, "By putting an end to the government's ability to conduct suspicionless fishing expeditions, the court reaffirms that the border is not a lawless place and that we don't lose our privacy rights when we travel."

The Fourth Amendment protects U.S. citizens from "unreasonable searches and seizures" without probable cause of a crime.

According to stats confirmed by CBP to Newsy, the rate of electronics searches at U.S. ports of entry doubled from 2016 to 2019. But to be clear, even in fiscal year 2019, only about 0.01% of arriving international travelers underwent an electronics search.