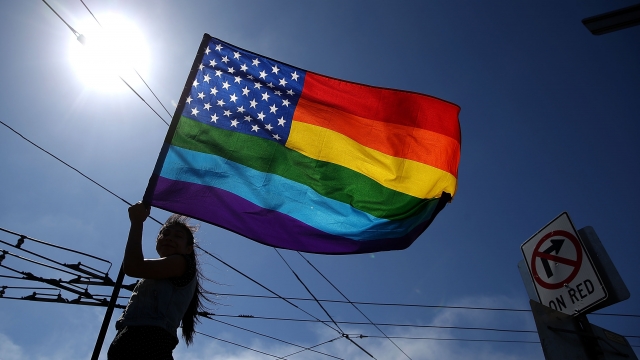 A U.S. appeals court made a landmark ruling about a decades-old law that will likely have huge implications in the ongoing battle over gay rights.

The 7th Circuit Court of Appeals in Chicago ruled that the Civil Rights Act of 1964 covers sexual orientation, offering LGBTQ Americans protections they previously didn't have.

The law was passed amid the civil rights movement to outlaw discrimination, protecting racial, ethnic and religious minorities.

The case comes from an Indiana woman, Kimberly Hively, who says she was denied a job as a teacher because she's a lesbian. 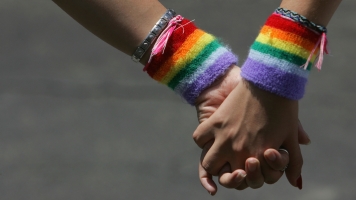 That ruling goes head-to-head with a decision on a separate court case in Atlanta, which ruled the Civil Rights Act doesn't include sexual orientation.

The reason for the split decision could be that Title VII of the law explicitly bars discrimination based on "race, color, religion, sex or national origin." Lawyers were able to successfully argue that sexual orientation was included as part of sex discrimination in Chicago, but not in Atlanta.

This could set the stage for a Supreme Court battle over the ruling.