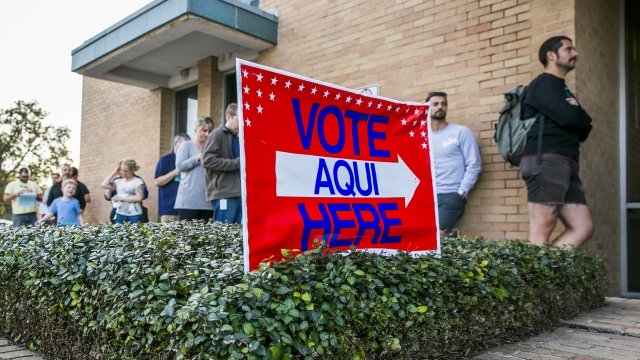 The law originally required Texans to present a government-issued photo ID before voting. A federal court blocked that law in 2016. Opponents said the law disproportionately discriminated against minority and low-income voters.

State lawmakers revised the bill. The new version requires a voter without a photo ID to sign a written statement explaining why they couldn't obtain an ID in order to cast a ballot.

Critics still say the law is discriminatory, but a federal court in New Orleans ruled in favor of the law on Friday. It will be in place in time for the midterm elections.