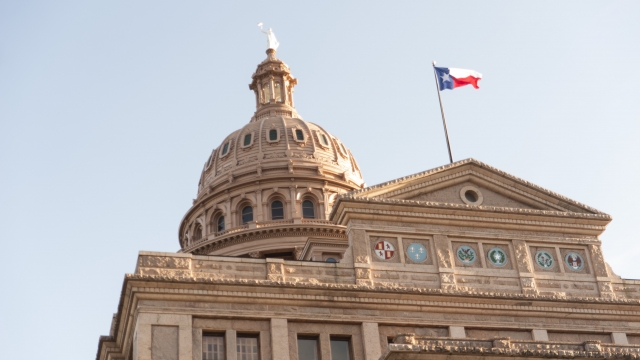 A panel of judges said Republican legislators altered the districts in 2011 so minority votes would carry less weight.

Changing electoral areas to your advantage, or gerrymandering, is within the rules, but the court said that the redrawn map was made with "impermissible intent to dilute minority voting strength." 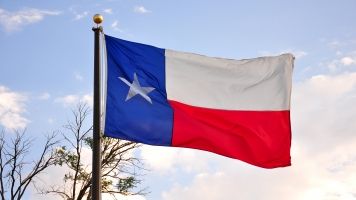 The ruling held that Texas Republicans violated the Voting Rights act by making the borders either concentrate a lot of Latino voters in one area or split one community among two districts.

Texas Democrats hailed the ruling a win for voting rights, but the dispute might not be over. If appealed, the case might be bound for the Supreme Court.