Court Rules Against FBI Over Some Surveillance Activities 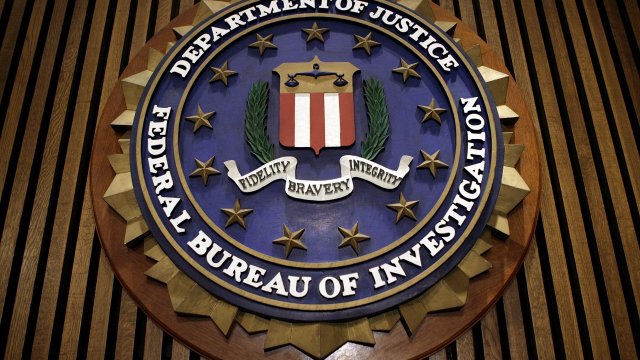 A court has determined the FBI violated the law and constitutional privacy protections with some of its electronic surveillance activities.

The Foreign Intelligence Surveillance Court actually made the ruling back in October 2018. But the redacted opinion wasn't released to the public until Tuesday.

In it, the court says FBI officials improperly used data collected under Section 702 of the Foreign Intelligence Surveillance Act.

Section 702 gives FBI agents the ability to look through a database of electronic intelligence that's mainly used by the National Security Agency.

But there's a catch — the FBI is only allowed to use the database to look for foreign intelligence information or evidence of a crime. The court determined that FBI officials appeared to be searching for information on Americans.

As The Wall Street Journal notes, the ruling is a rare loss for the government when it comes to surveillance programs, which were significantly expanded after the Sept. 11 attacks.