Court: Remington Can Be Sued In Connection With Sandy Hook Shooting 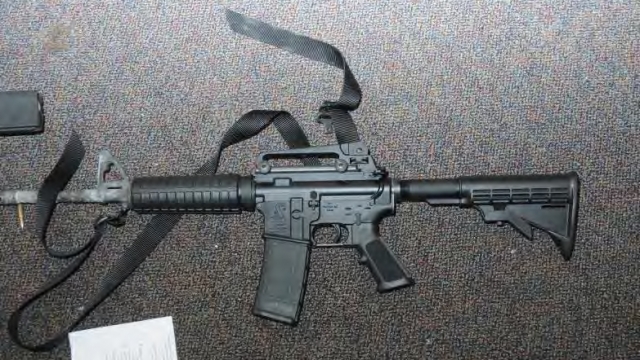 The Connecticut Supreme Court says gun manufacturer Remington can be sued over how it marketed the rifle that was used to kill 26 people at Sandy Hook Elementary School in 2012.

The 4-3 vote on Thursday overturned a lower court's ruling that Remington couldn't be sued due to a federal law that protects gun makers from liability as long as their products are purchased legally. The court ruled Congress did not intend that law to inhibit state laws. It also said the plaintiffs should be allowed to argue in court that Remington violated a Connecticut law that bans "unfair and deceptive acts and practices in trade and commerce." The plaintiffs argue Remington "knowingly marketed, advertised, and promoted" its Bushmaster rifle to civilians, even though it was designed for military use.

Remington's lawyers argue the Bushmaster is a legal firearm and that the company couldn't possibly have known the shooter's motives when he acquired the gun. Remington filed for bankruptcy protection last year after years of poor sales.