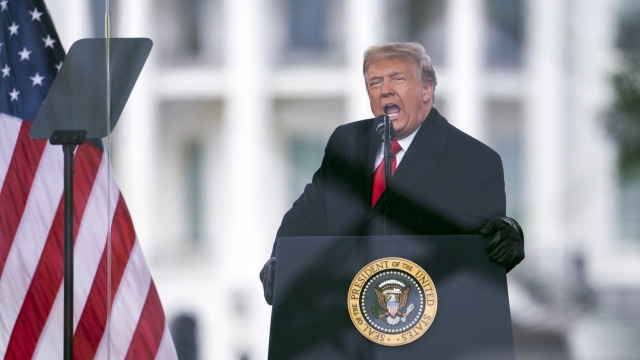 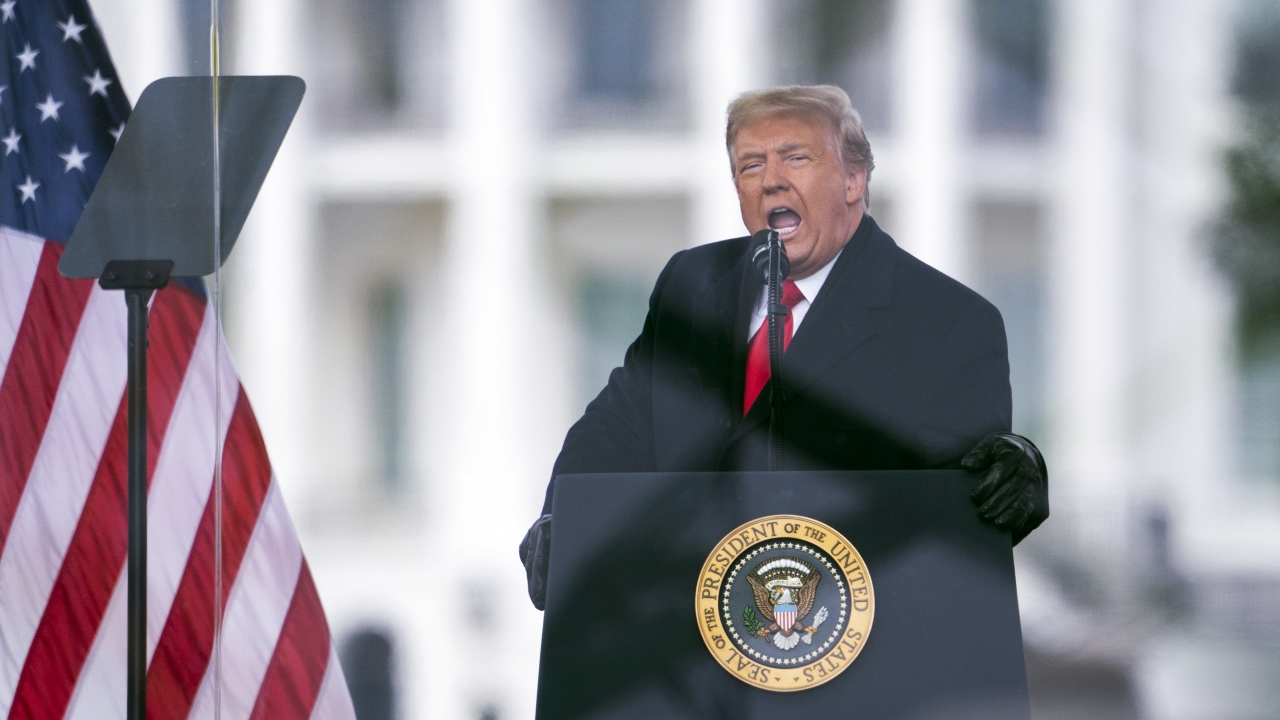 A federal appeals court ruled Thursday against an effort by former President Donald Trump to shield documents from the House committee investigating the Jan. 6 insurrection at the Capitol.

The three-judge panel said there was a "unique legislative need" for documents that the committee has requested but whose release Trump has sought to block through executive privilege.

The appeals court ruled that the injunction that has prevented the National Archives from turning over the documents will expire in two weeks, or when the Supreme Court rules on an expected appeal from Trump, whichever is later.

The House committee and Trump representatives did not immediately respond to requests for comment Thursday.

Trump sued the House Jan. 6 committee and the National Archives to stop the White House from allowing the release of documents related to the insurrection. President Joe Biden had waived Trump's executive privilege claims as the current officeholder.

The National Archives has said that the records Trump wants to block include presidential diaries, visitor logs, speech drafts, handwritten notes "concerning the events of January 6" from the files of former chief of staff Mark Meadows, and "a draft Executive Order on the topic of election integrity."

Arguing for the committee, U.S. House lawyer Douglas Letter argued that the determination of a current president should outweigh predecessors in almost all circumstances and noted that both President Biden and Congress were in agreement that the Jan. 6 records should be turned over.

All three of the appeals court judges who heard the arguments were nominated by Democrats. Millett and Judge Robert Wilkins were nominated by former President Barack Obama. Judge Ketanji Brown Jackson is a President Biden appointee seen as a contender for a Supreme Court seat should one open during the current administration.