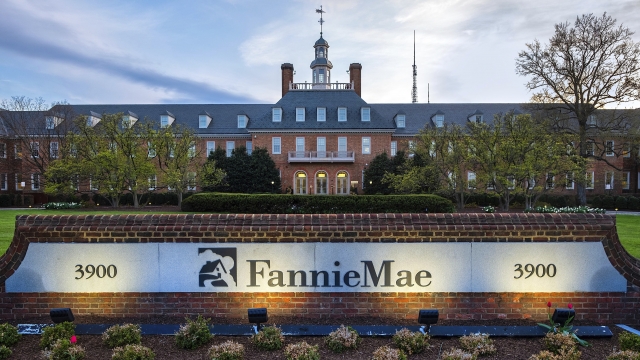 The Supreme Court is taking up a case involving mortgage giants Fannie Mae and Freddie Mac. It would allow the president to fire the head of the agency that oversees the government-controlled company. That would reverse an agreement between the feds and the companies made after the 2007 housing market crash, which resulted in hundreds of billions of dollars in profit going to the treasury.

Justices are looking into whether the agency's structure is unconstitutional.